tldr;
So this new gig I have has a bunch of clients with the forigate/net product line and I installed the forticlient…I wanted to do quick/simple VPN to work on our customers’ networks. Upon installing I realized I was blocked from certain websites… I was sitting in my car outside the datacenter on the 4g hotspot… ALAS! the vpn client installs a webfilter and defaults rules…with configuration that I cannot change!!!

Found the service and was unable to disable/stop… tried with process explorer and process hacker (google that ish). That didn’t work and something in the background kept starting the software suite. Thought I would be clever and run cmd.exe as the system service via pstools to stop the service(psexec -i -s cmd.exe…sc stop etc.)…. access denied.

Then I realized it’s windows and I WILL HAVE TO REBOOT and change all that crap. ugh… gotta open the 5 million tabs in chrome and get my music right… 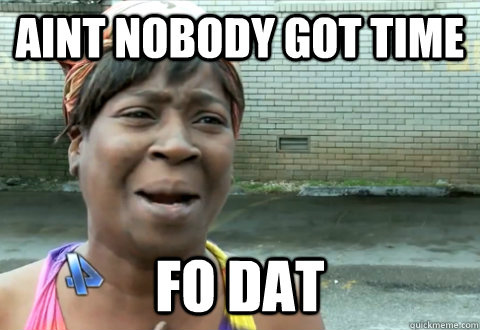